The “Rule of Thirds” is an important concept to make sure you have a well balanced and interesting photograph.

The idea behind this basic photography technique for composition is that the human eye naturally gravitates to intersection points that occur when an image is split into thirds.

Take a look at these Rule of Thirds photo ideas to illustrate this landscape photography technique.

RULE OF THIRDS IN LANDSCAPE PHOTOGRAPHY

Learn all about using the Rule of Thirds to take better landscape photos.

Take a look at the Rule of Thirds photo ideas shared by members of our Facebook Group, Your Photography Journey.

WATCH the video as we discuss how Rule of Thirds is used in each image.

Applying the Rule of Thirds means organizing the scene by placing the subject along the lines or intersecting points of an imagined three by three sectional grid.

This compositional technique is most effective when subjects are placed at intersecting points on the three by three grid.

Subject Placement and Rule of Thirds

In this photo below, Brian Leonard placed the mill in the upper right section of the scene, where the imagined grid lines would intersect.

The bottom left section of the photo includes a small waterfall that provides balance.

James Griffin also placed the subject in the upper right section of his photograph below.

He also composed the scene so the horizon line of the landscape ran across the top line of the rule of thirds grid.

This allows for the foreground reflection to be a dominant focal point of the image.

Rule of Thirds and Leading Lines

Kevin Dobo composed his scene with the pier leading the viewer’s eye to the subject, which is placed in the upper right part of the photo.

Using the pier as a leading line provides balance between the upper right and lower left sections of the photo.

He also placed the horizon line along the upper horizontal line of the grid to include more of the foreground elements of the pier and water in the image.

A leading line was also used by Mel Simpson in her photo below.

The colorful line of the flower guides the viewer’s eye to the upper right section of the photo where the butterfly sits.

The blurred background using depth of field makes the subject stand out.

The photo below by Denise Thomason is an example of a reverse leading line.

She placed the subject in the lower left corner of the Rule of Thirds grid.

The fire fills the upper right portion of the scene which balances the scene. The viewer can follow the eyes of the subject the rest of the image.

Melissa Papke composed her photo below by placed the boat along the right vertical line of the Rule of Thirds grid.

The open space to the left of the boat has elements that help the viewer understand the location.

There is a shoreline to the side and mountains in the background. The big area of space to the left balances with the boat on the right.

Using Rule of Thirds and negative space is a terrific technique to use when photographing animals.

Delaney Van placed the owl along the left vertical line of the grid, and left negative space to the right.

The eyes of the bird are placed in the upper left corner of the grid, and the viewer then has space to follow the gaze to the right through the photo.

The blurred background using depth of field helps the owl to stand out in the image.

Ron Bendalin positioned the crane in the upper right corner that provides open space for the viewer to imagine the bird flying through the photo.

When photographing wildlife, a good technique is to compose the photo with open space for the subject to move through it.

Using the top line of the Rule of Thirds grid to position the bird, also helps accentuate a high vantage for flight.

Balance the Scene With Rule of Thirds

James Carro used the Rule of Thirds grid to place objects in the upper right and lower left portions of the image.

He also used the horizontal lines of the grid to help balance the various elements in the scene so it’s pleasing to the eye.

Composing the photo with elements on both horizontal lines creates balance.

Balance is also achieved in the image below taken by Brian Leonard.

He has placed the gazebo in the upper right and the fountain in the lower left to provide balance in the scene.

The hint of light on the fountain and foreground are an added element to create interest.

Rule of Thirds Tells a Story

In the photo below, James Carro placed elements in the scene along the two horizontal grid lines. Doing this provides a beginning, middle and end to the story of the landscape.

The bottom horizontal line of the grid falls along the layer closest to the viewer. We call that foreground.

He placed the green hill and farmhouse along the upper horizontal line of the grid. The area between the two lines is the middle part of the story, or the midground.

And the end of the story is the part of the scene at the top of the photo, or the background.

Using Rule of Thirds will help you see and compose a photo that captures a balanced scene to create interest for the viewer. 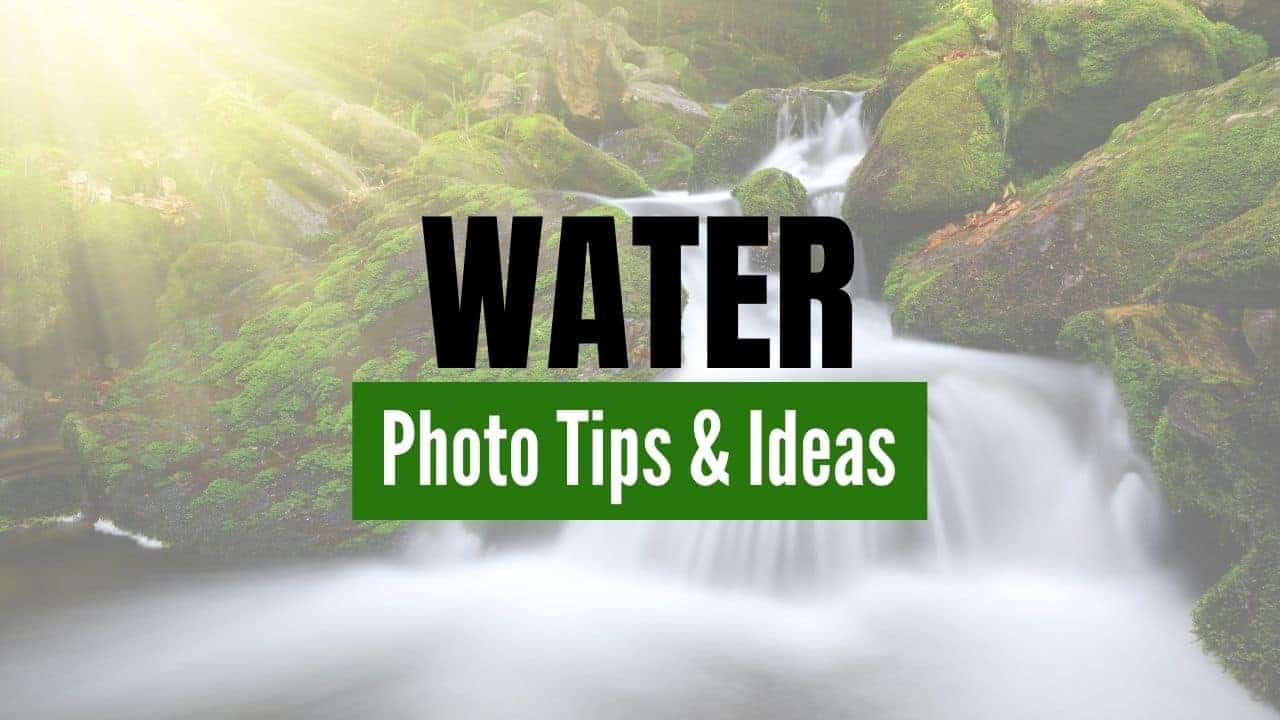 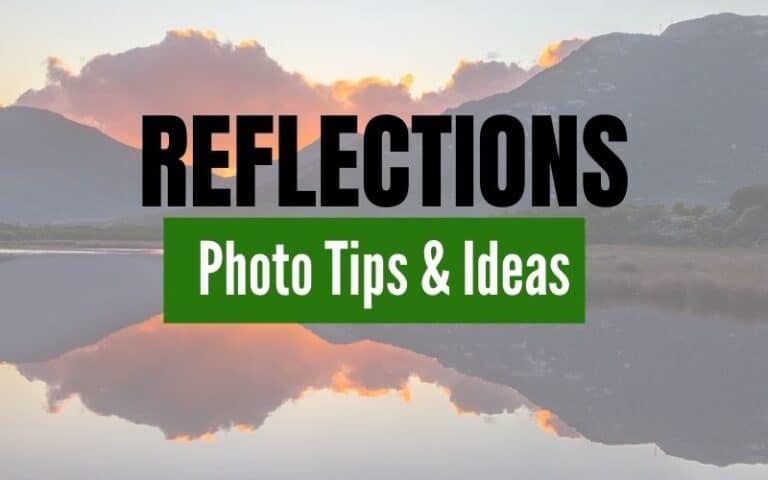 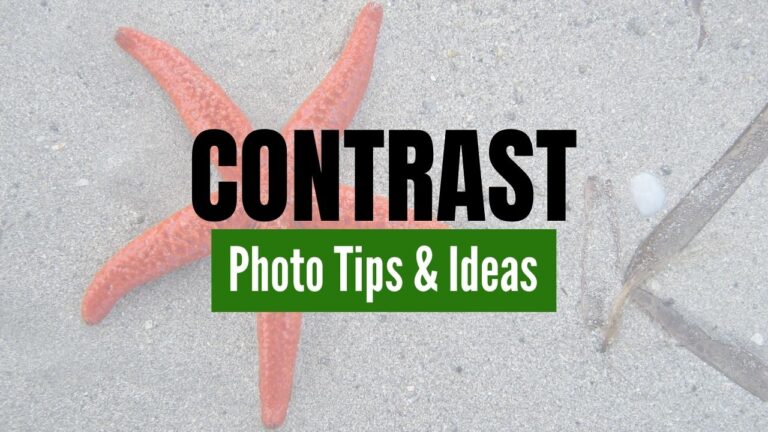 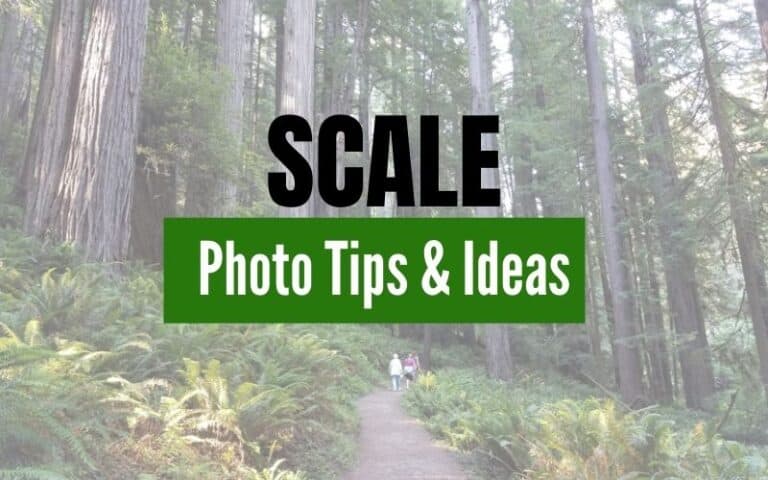 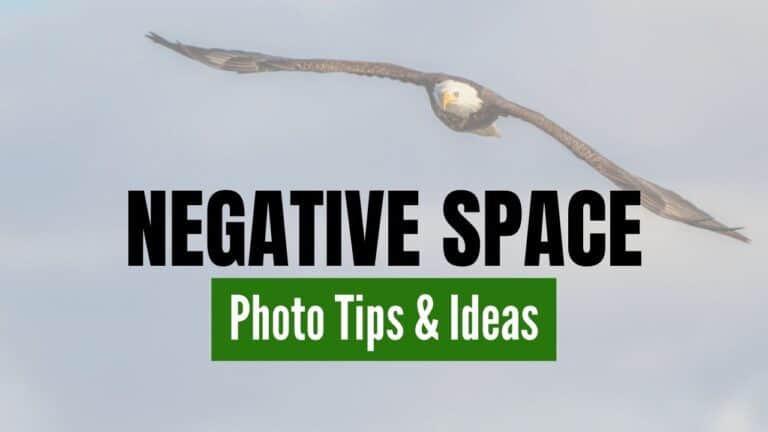